Take steps on your journey 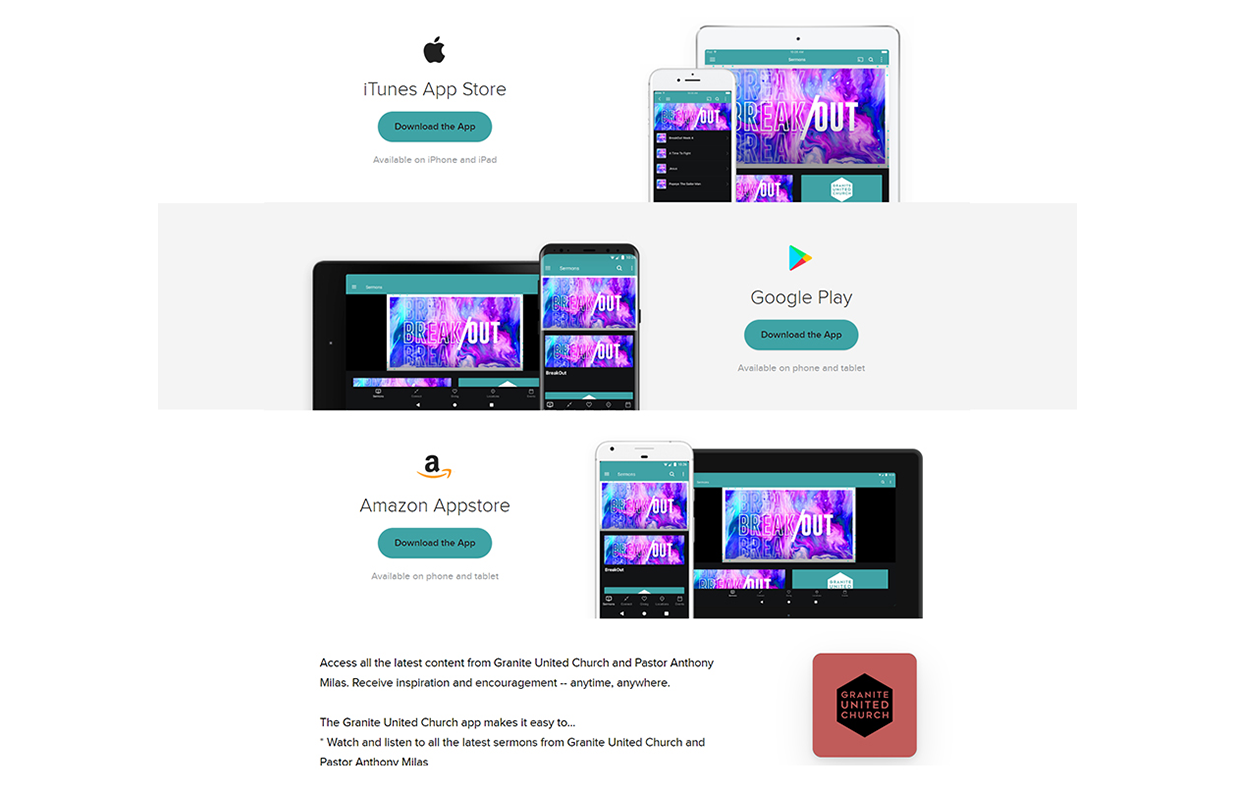 You can’t have a close relationship with someone you never talk to. It’s impossible. God’s word—the Bible—is the primary way He speaks to us. And it’s the absolute best way to discover how to follow Jesus on a daily basis.

If you want to know more about God and His promises, reading the Bible is your next step.
Download the app 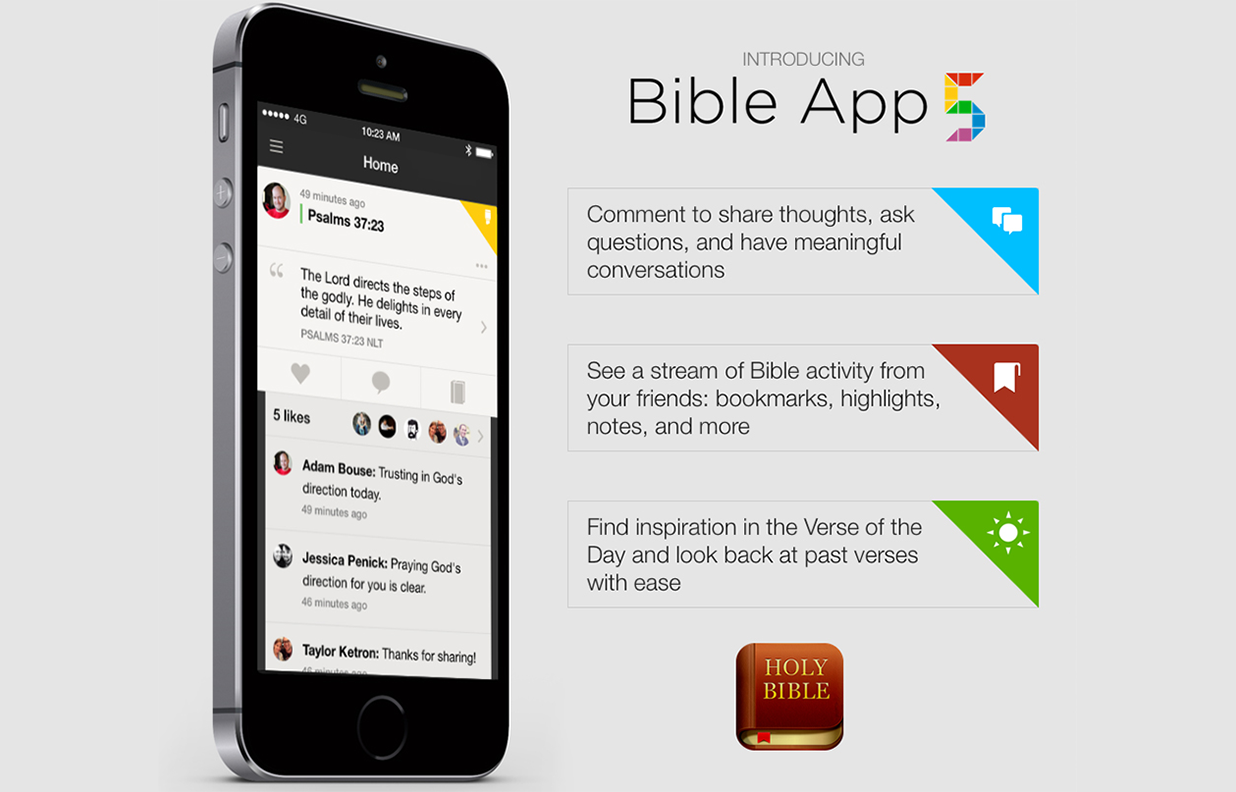 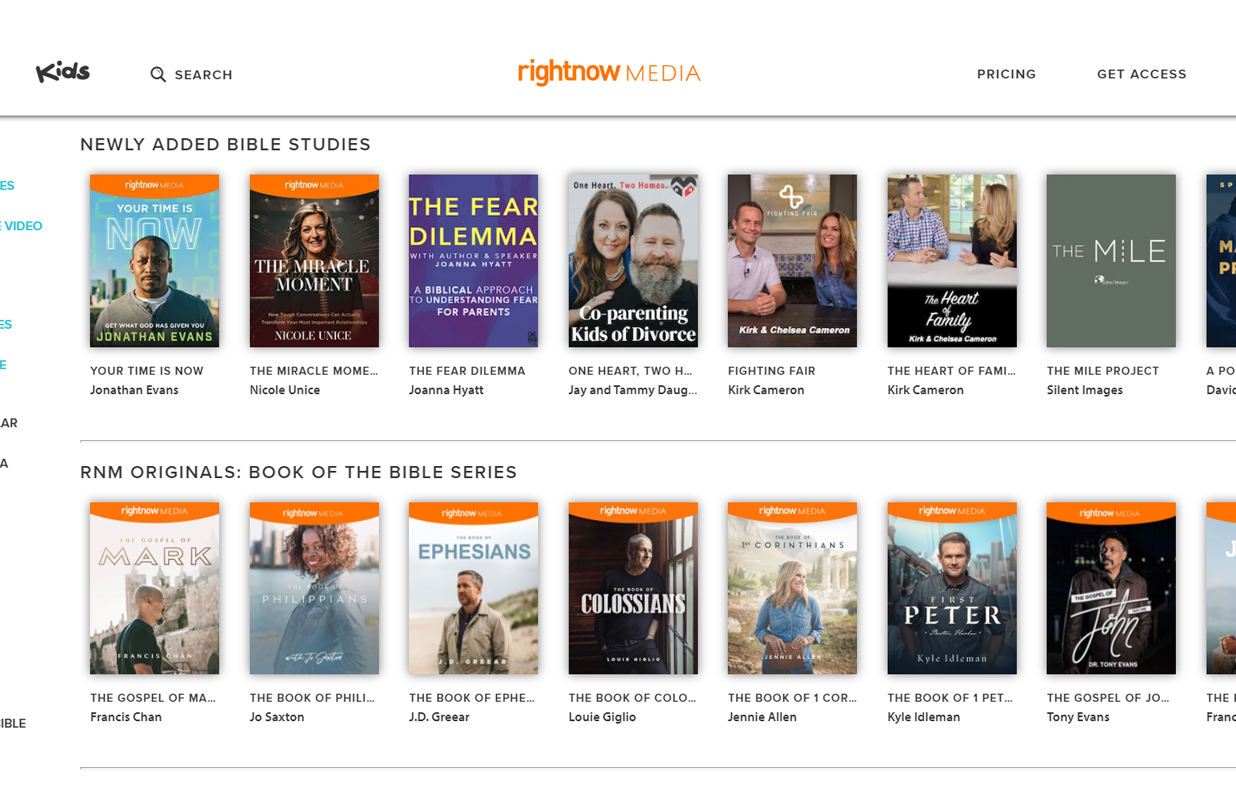 We’re here to serve the church. We provide Christians across the globe with resources that will inspire them to champion the mission Jesus gave to his people—making disciples of all nations. God calls us to focus our lives on him rather than on ourselves. Whether in church, in the workplace, or at home, we want to see disciples of Jesus loving God and loving others.
Text "GRANITEUNITED" to 49775
to download RightNow Media 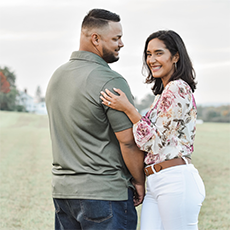 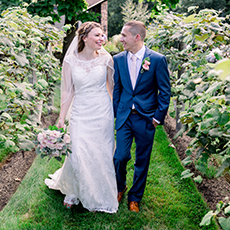 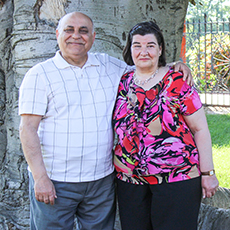 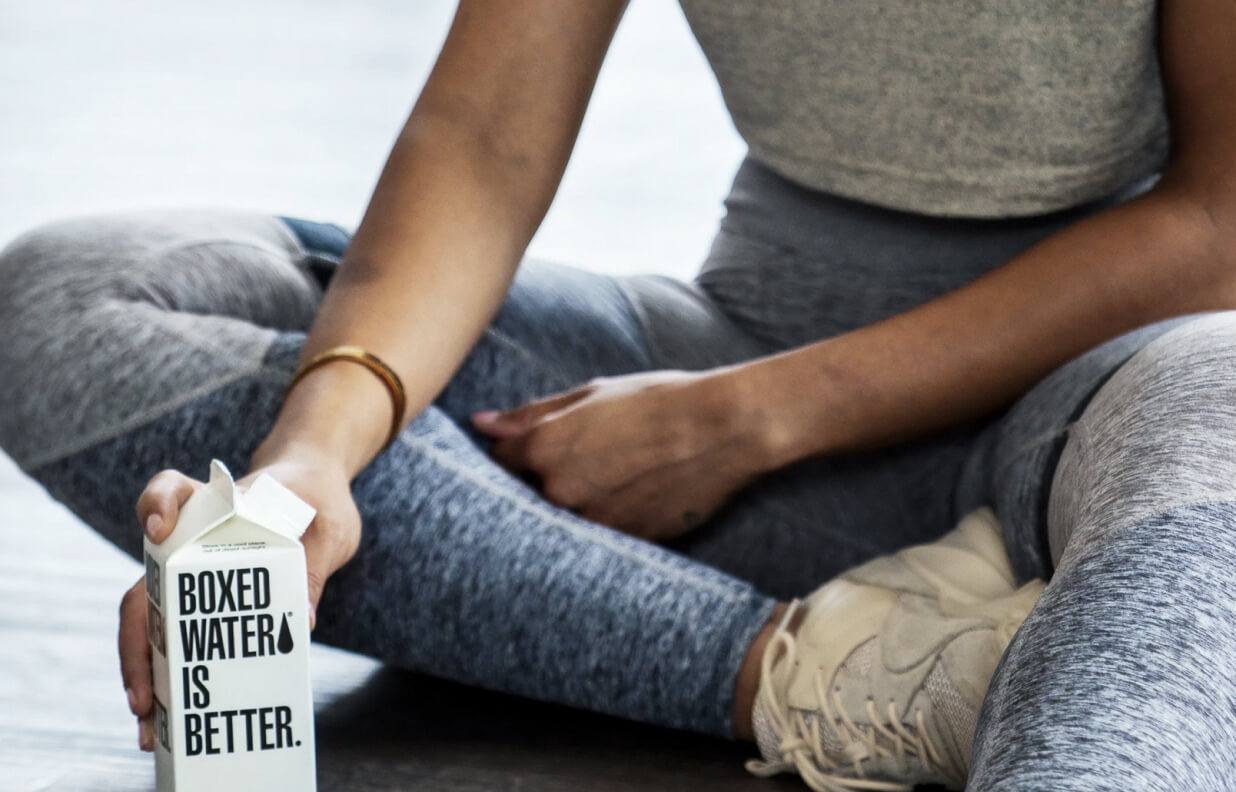 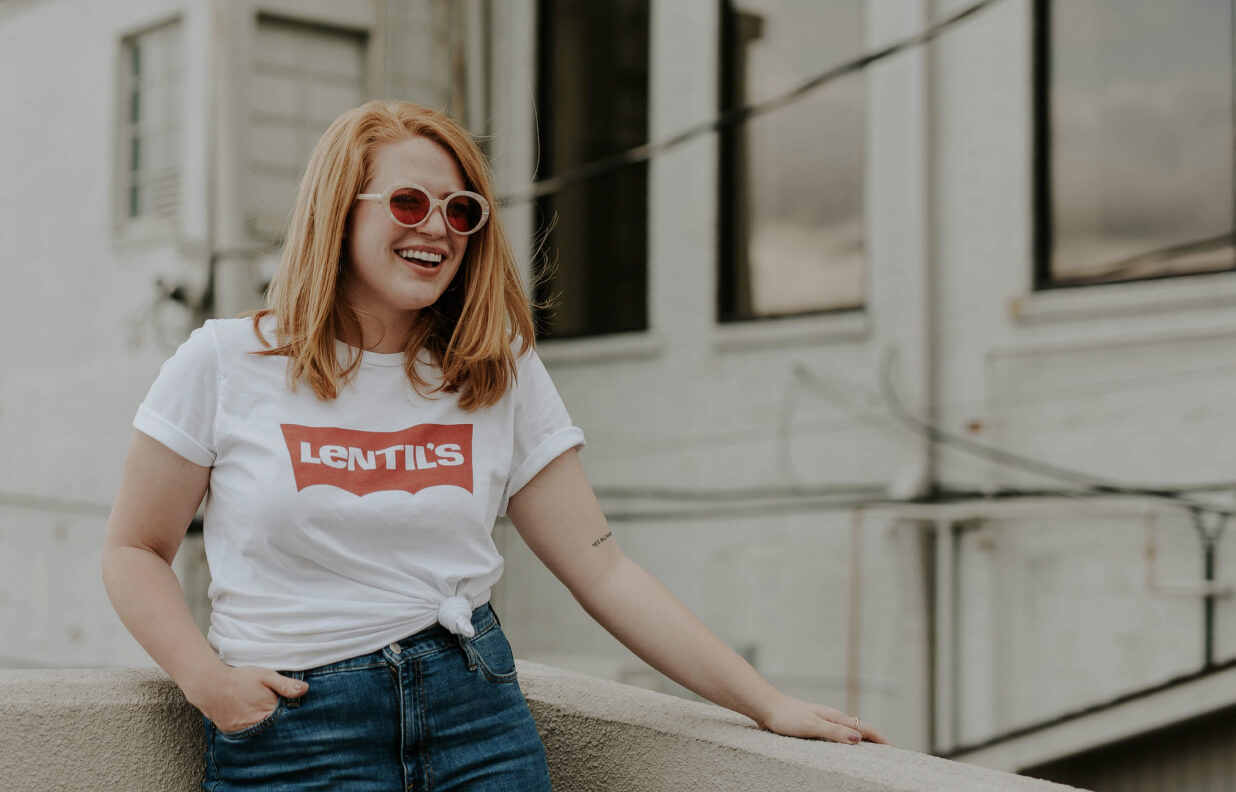 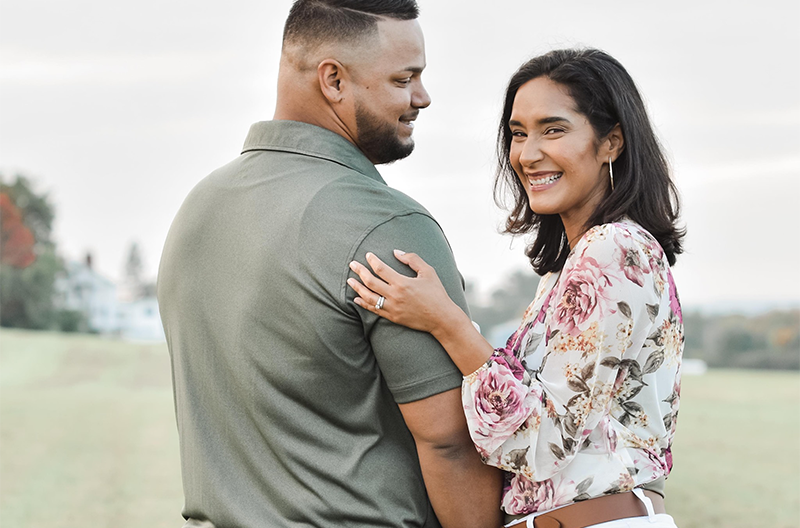 An Island girl raised in the city of Lawrence - My husband and I have made Andover our home and have been raising our amazing little family there for the past 20 years. I have known about Jesus my whole life and about 10 years ago I finally learned who HE really is and how much HE loves me! It’s my mission to let everyone around me know exactly how much HE loves them too!

The last 6 years I have been a part of Little Scholars where I get to join Danyelle and Caley in our mission of sharing Jesus’ love with children and their families. As a ministry of Granite United Church we have the privilege of helping them in their mission of  reaching New England for Christ and there is nothing I would rather be doing! 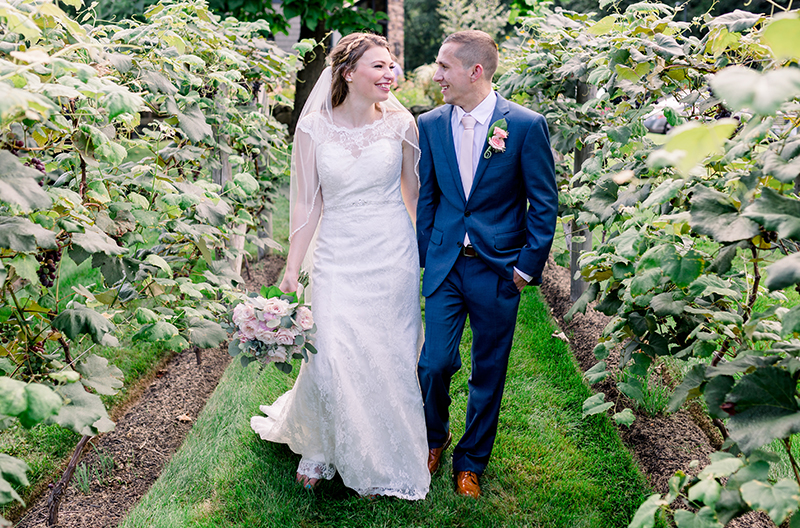 Cody Milas has followed Jesus since a young kid. He has always been involved in church with his family ever since they moved here to pastor Granite United in 1997. His passion for Jesus is something that kept him in church and part of the team.

Cody has been doing videography and website design for Granite since 2012 and absolutely loves what he gets to do! He has been married to his wife Sarah since 2018 and have the best puppy Thor. He loves hanging out with his friends, playing video games and collecting sports cards! 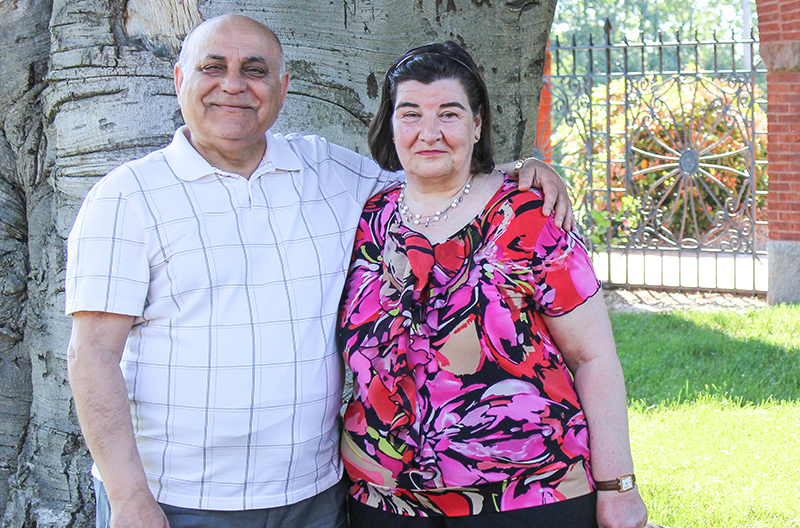 Was born in Lebanon, speaks English and Arabic, finished High School in the Evangelical High School in Sidon Lebanon. In 1976 came to Southern Illinois university at Edwardsville, graduated with an undergraduate degree in Radio and TV production. Went back to Lebanon for five years where I worked as broadcaster with the international Lutheran Layman League. We used to broadcast our Christian programs to North Africa and the Middle East.

‍
Left Lebanon in 1982 and came back to the States. Went to Southwestern Baptist Theological Seminary in Fort Worth TX. Graduated with master’s degree in Christian Education and counseling, another master’s in communications.

‍
During my studies in Texas, I started a ministry to the Arabic speaking people in Fort Worth, after graduation from the Seminary in 1987 came back to Boston as a home Missionary with the southern Baptist Association in Boston. In the meantime, started a ministry in Lawrence MA. Then became the pastor or Judson Memorial Baptist Church in Lawrence.

‍
In 1998 came to Granite united church, served with pastor Anthony Milas as part time the church Counselor. I was working with Massachusetts human services department. After retirement came to work with pastor Milas as a full time and serving in many church ministries.